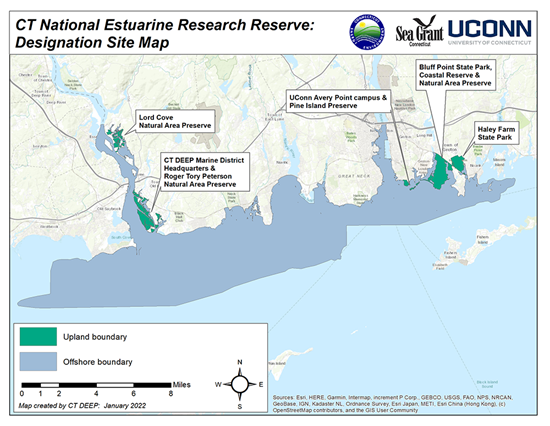 The National Oceanic and Atmospheric Administration and the State of Connecticut have officially designated the Connecticut National Estuarine Research Reserve in the Federal Register.

The Connecticut Department of Energy and Environmental Protection (DEEP) worked in close partnership with NOAA, the University of Connecticut (UConn), Connecticut Sea Grant (CTSG), the Connecticut Audubon Society (CAS), and numerous other organizations and individuals to lead the designation process.  The resulting Connecticut NERR (CT NERR) includes the land areas of Lord Cove Natural Area Preserve, Roger Tory Peterson Natural Area Preserve (formerly Great Island Wildlife Management Area), Pine Island, Haley Farm State Park, and Bluff Point State Park, Coastal Reserve and Natural Area Preserve, as well as portions of the surrounding open-water areas of Long Island Sound and the Thames and Connecticut Rivers. It also includes the DEEP Marine District Headquarters in Old Lyme and the UConn Avery Point campus in Groton.  These locations provide critical habitat for birds, fish, and other marine and coastal species of plants and animals in the region and the designation of these areas as a NERR will help provide valuable opportunities for these “living laboratories” to advance relevant efforts in environmental science, monitoring, education, and stewardship.

The Connecticut Reserve is the 30th reserve in the national system, and includes unique habitats and species that are not currently found in reserves within the Northeast. The designation of the Connecticut Reserve is consistent with the Biden-Harris Administration’s America the Beautiful initiative, which commits to conserving at least 30% of U.S. lands and waters by the year 2030 and aims to address nature loss, climate change, and inequitable access to the outdoors.

“Our staff is excited to have a new reserve partner in New England. With every reserve that is designated, the NERR System expands its ability to understand how estuaries work and connect people to the coast,” said Cory Riley, manager of the Great Bay NERR. 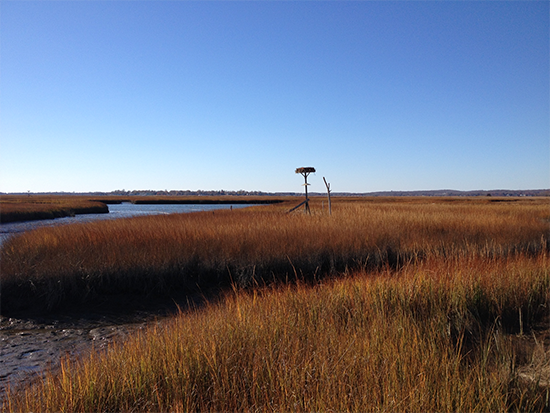 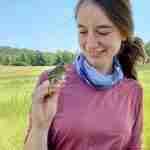 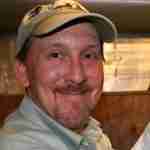