The completely unofficial and made up Great Bay 175K Challenge, all started with an eye roll and ended with my eyes closed. Great Bay’s annual 5K road race now boosts a new 55k option, which I thought was craziness. How many runners are thinking, let’s do a 5K race and then run it again 10 more times? Apparently a lot, as 134 runners completed the 55K race! Last year, race organizers planned an adaptable and creative way to host a virtual race. Runners could complete the 55K all at once along a course circling the Bay or run it in pieces over the month of October as well as virtually anywhere of their choosing.

Two days prior to the race with zero intention of running, a race organizer asked if I would run the course. I have a reputation for being crazy, but was hesitant to oblige since I was camping up in the White Mountains until the day of, averaged a run or 2 a month, and had conflicting work calls that day. Minor details, right? Of course, I agreed to run it and glad I did. I thoroughly enjoyed outlining Great Bay, step-by-step with the 72-year-old accomplished runner and race director Bob Kennedy, taking a conference call halfway through while muting my phone when passing lawnmowers, and finishing at the Reserve just in time for another work call and a family-sized lunch. But it didn’t end there as I was back on the course two days later.

My friend and I bike supported his father Bill Cotter, another 70-year-old accomplished runner also crazy enough to run the Bay in a day. We checked in on him every 20 minutes with food, water and lots of empathy. In many ways, it’s more rewarding to support a racer than racing yourself. In the end, Bill found the finish line and our bikes rolled almost twice as far by exploring multiple side roads to the Bay and often doubling back. Immediately after this ride, the gears really started to spin (pun intended). I began fixating on a paddle around the Bay to complete an estuarine-inspired triathlon. Sure-enough, the following weekend I found myself wearing a strange combination of paddling and ultra-running gear (e.g., PFD, ultra-vest), launching into Little Bay at dawn. I was greeted by an amazing sunrise, clear skies, and calm weather. Halfway through after tracing the western shores, the Estuary reminded me of its raw energy when the wind picked up, propping up opposing tides, creating rollers and whitecaps. Fortunately, this un-forecasted event only turned my world upside down for a couple of seconds and serendipitously salted my chocolate treats. After waiting it out for an hour on the southern shore, I found myself back on the Bay with perfect weather again, tracing out the eastern shoreline to complete the loop and 175K Challenge.

Despite having hundreds of days on Great Bay’s waters, marshes and mudflats as a scientist, I found a new perspective, experience and appreciation of this natural hub of beauty and wildlife. I soaked in the Bay literally and also figuratively by stopping at historical landmarks, pedaling and striding over the 7 rivers terminating into the Bay, and paddling over seagrass meadows and oyster reefs. There are so many ways to enjoy this hidden coastline. 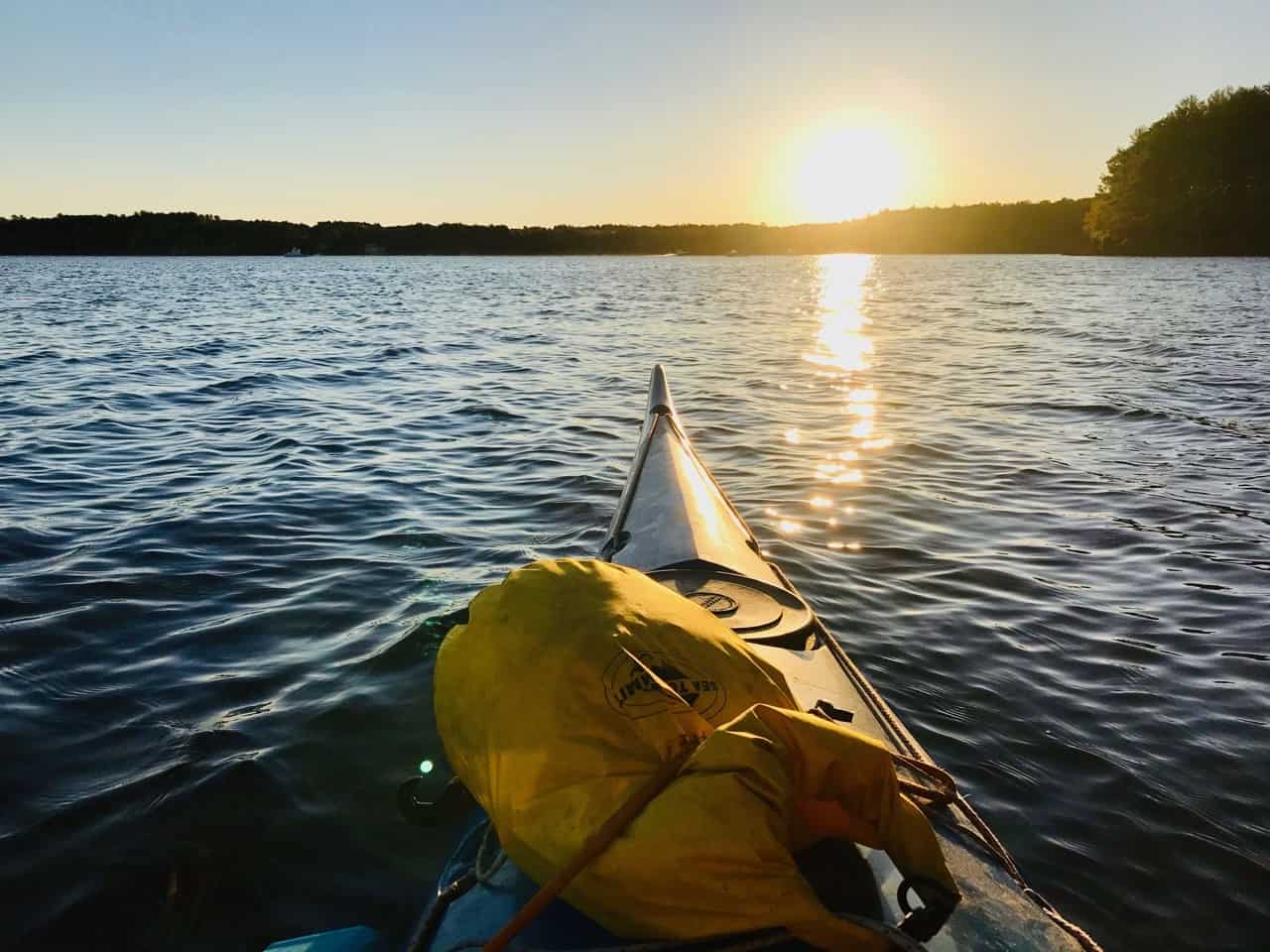 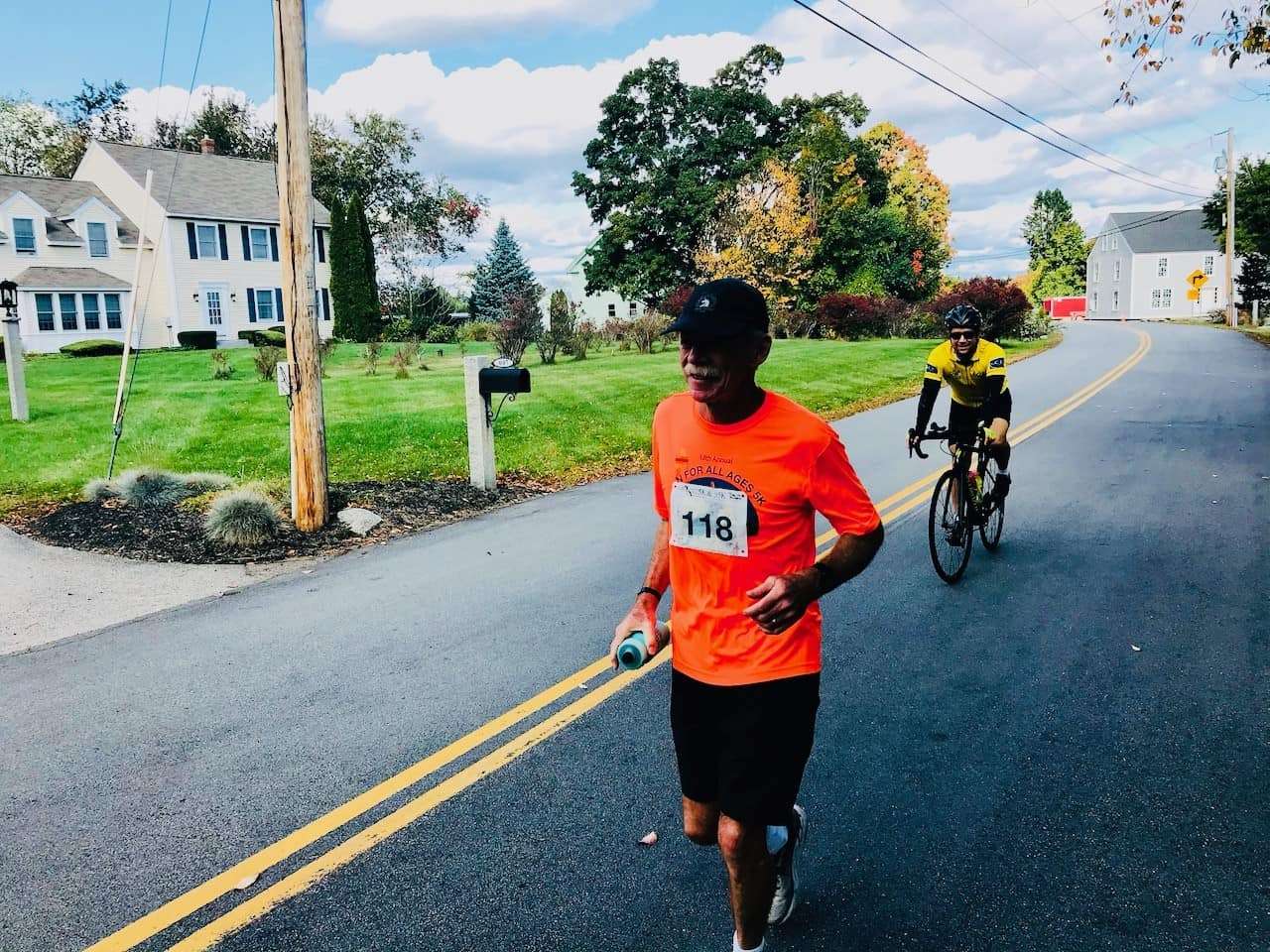 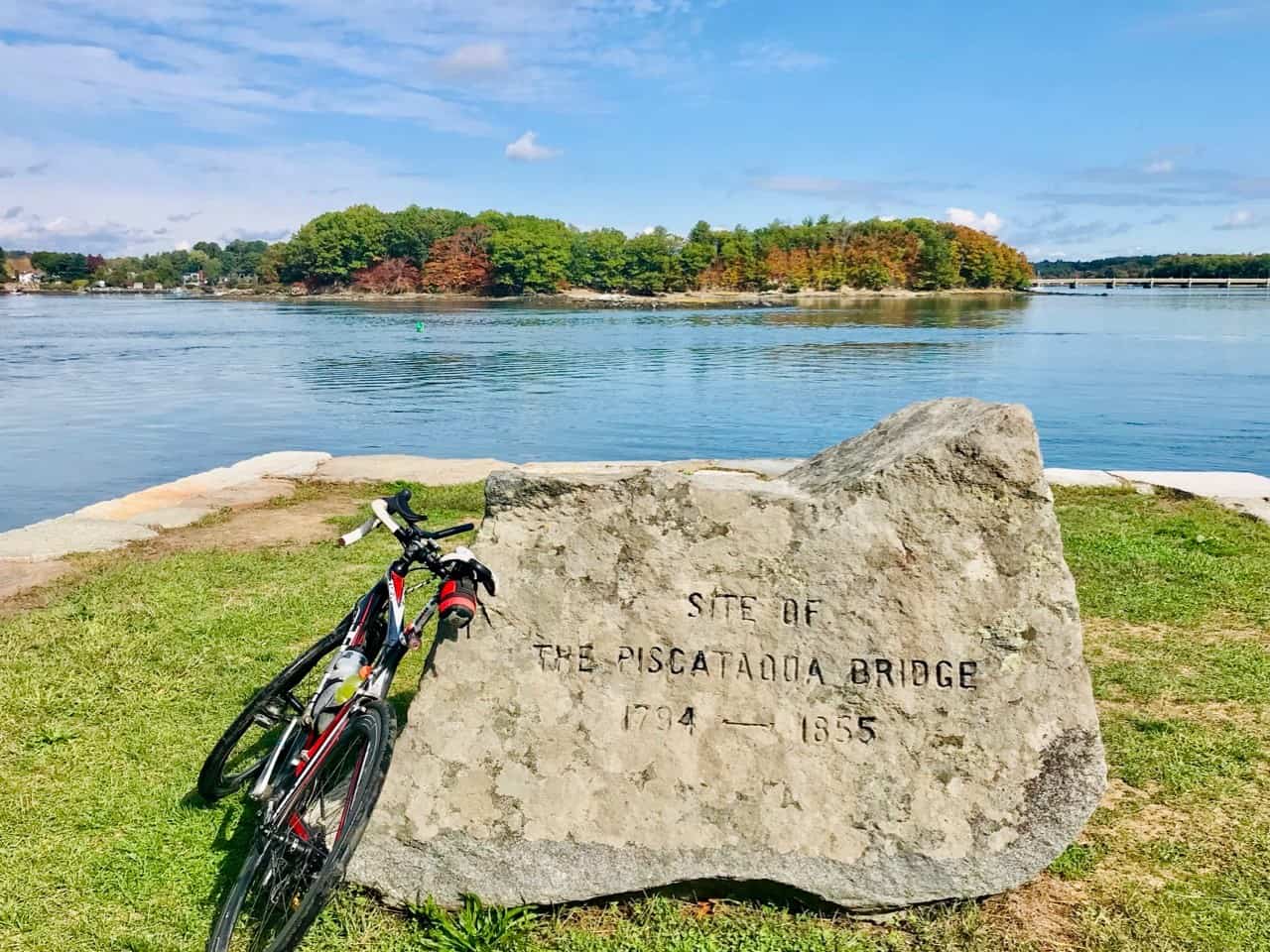 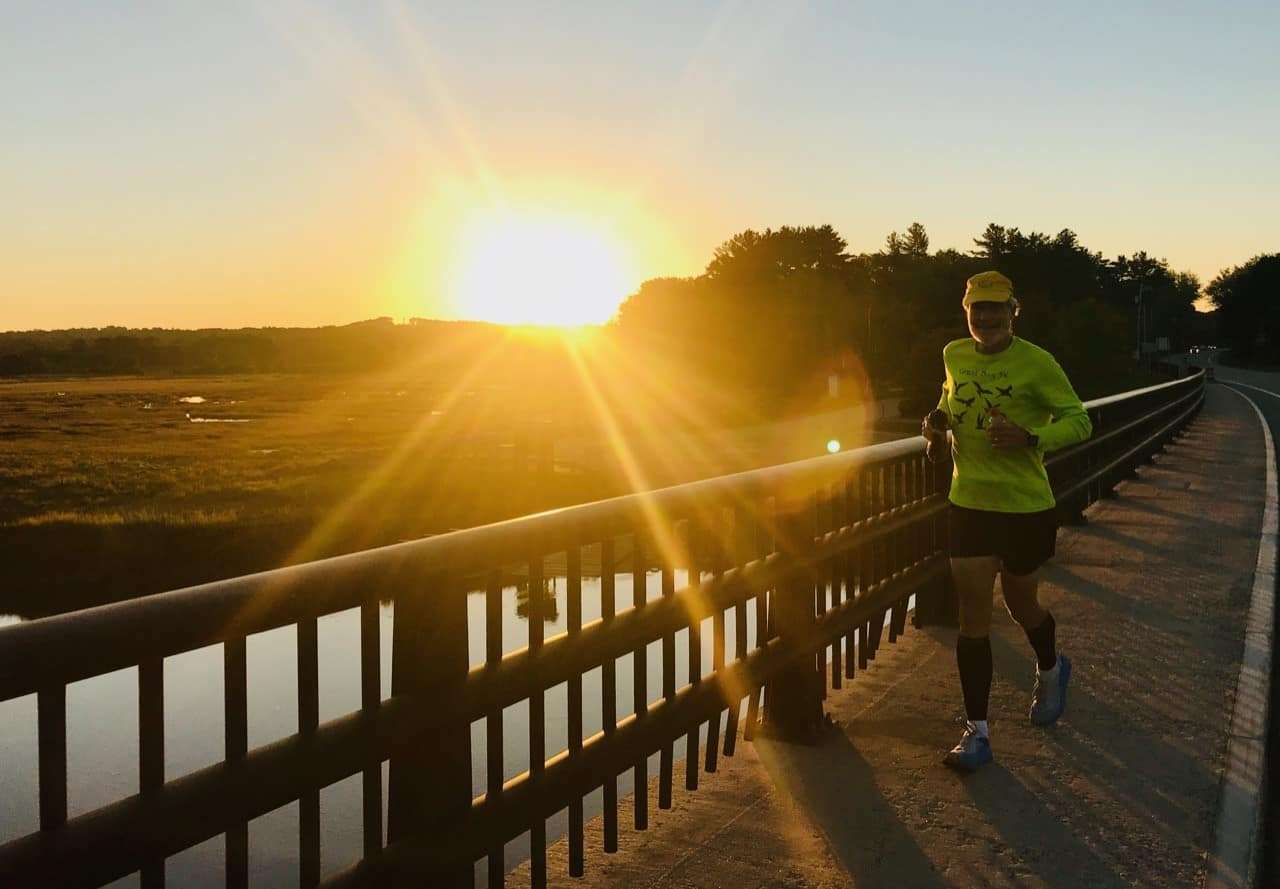