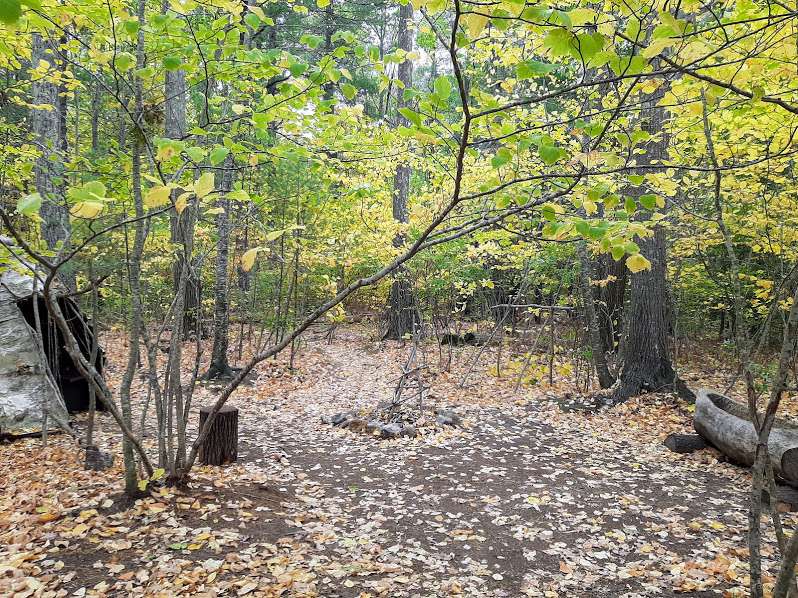 Visiting the Great Bay Discovery Center in the fall is a special experience. The cool crisp breeze and colorful leaves make sights along the bay more stunning than usual. Not only are the sights at Great Bay welcoming, the grounds hold cultural and historical significance as well. The “msquamskek” or Squamscot Indian tribe were among the first Native Americans to inhabit the coastal shores of Great Bay.  Here, tribes utilized the resources around the bay to hunt, fish and build shelters to survive.  At their summer and fall fishing grounds around Great Bay, the msquamskeks worked together to build dwellings called wigwams. There are many sizes and shapes of wigwams, but the most common is the conical type which includes one door and a fire pit in the center. These shelters were built with a structure base of tree poles and were covered with birch bark, reed mats or hide.  Birch bark coverings were most effective because they are water resistant and are not generally eaten by insects.

The food sources around the bay were abundant and Native Americans were experts at optimizing their surrounding resources. Turkey, waterfowl, shellfish, fish, deer and other furbearing animals were found in and around the bay and were hunted by nearby tribes. No single part of an animal would go to waste. The meat was cooked, eaten or preserved, the furs were scraped and tanned to be made into clothing and blankets, the bones and tendons (sinew) were cleaned and used to make tools. Some of the tools made and used by Native Americans included; bow and arrow, fishing pole, axe, adze, and fishing spear (Leister). These tools were beautifully crafted with bone, sinew and sometimes rocks.  The tribes around Great Bay also planted and harvested corn, beans and squash which were typically grown together and called “The Three Sisters.”

As you walk along the boardwalk, you will notice several different types of native plants and trees. The Native Americans utilized the native plants and discovered many uses and benefits from each.  Some of the plants used by local tribes, can still be seen along the boardwalk today. Sassafras, Rose Hips, and Witch-hazel were all used for medicinal purposes. A tea made from the roots of Sassafras was often used as a fever reducer.  Rose Hips were used in soups and stews and are high in vitamin C. Extract from Witch-hazel leaves, twigs and bark could be used as a soothing lotion.

Be sure to visit our grounds this fall, walk the boardwalk and discover how the Native Americans at Great Bay lived. 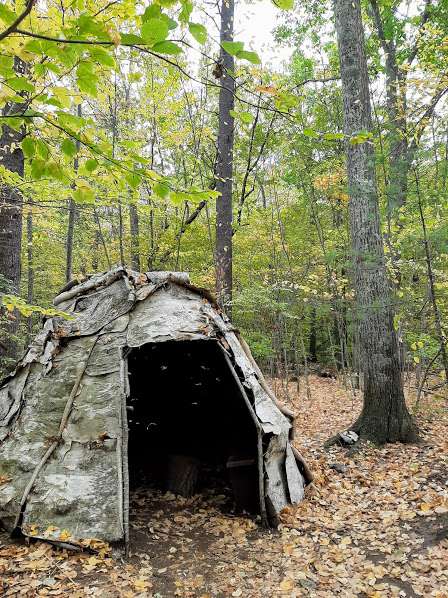 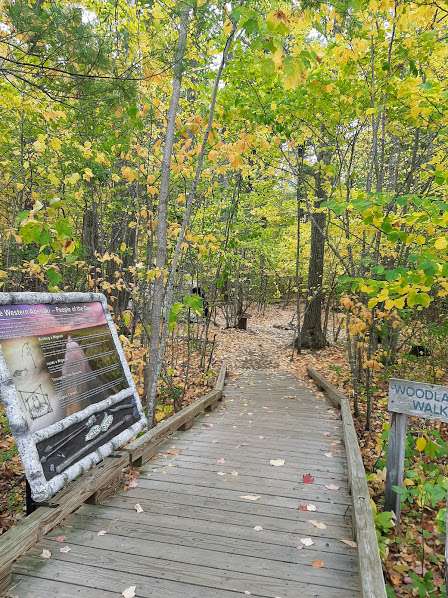 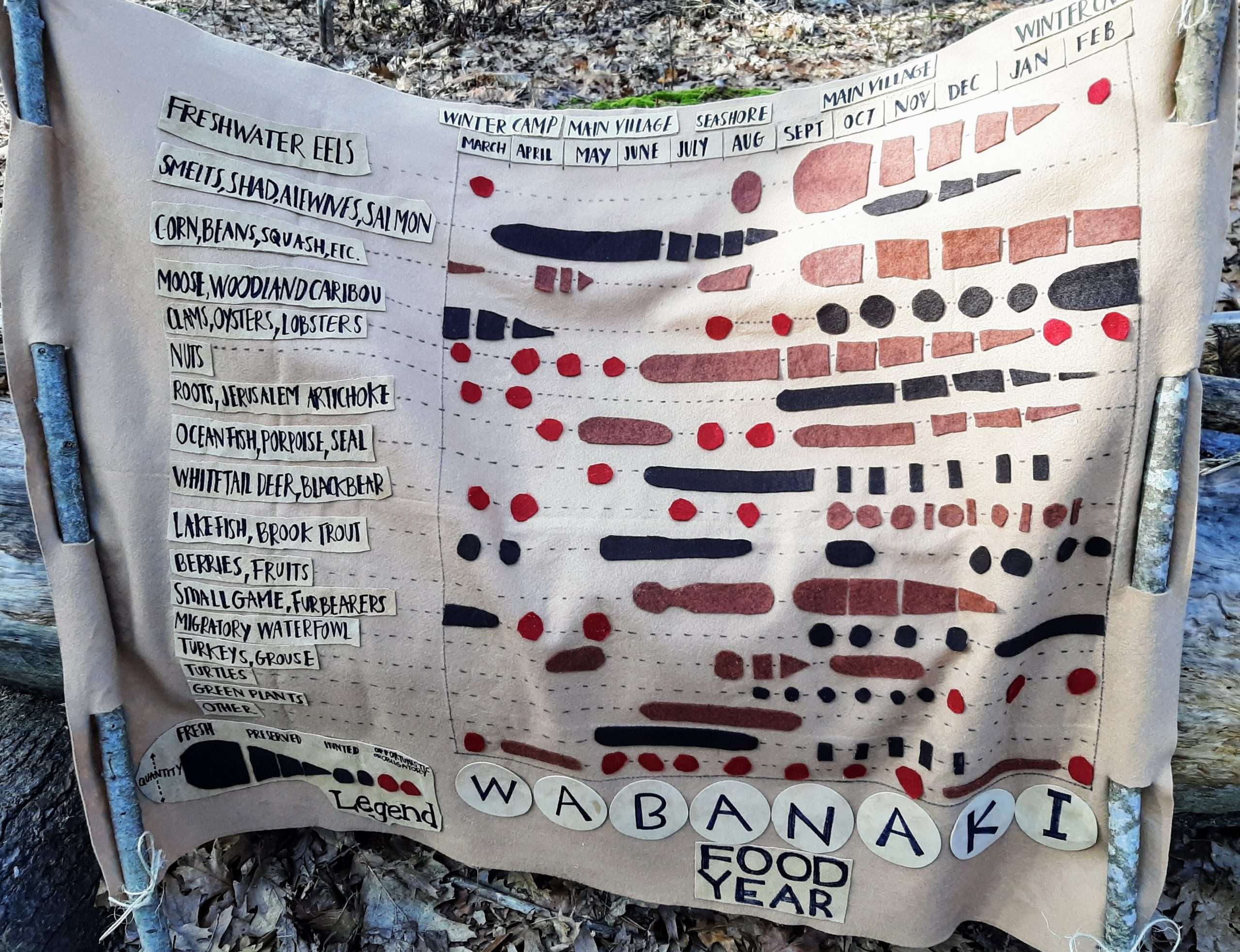